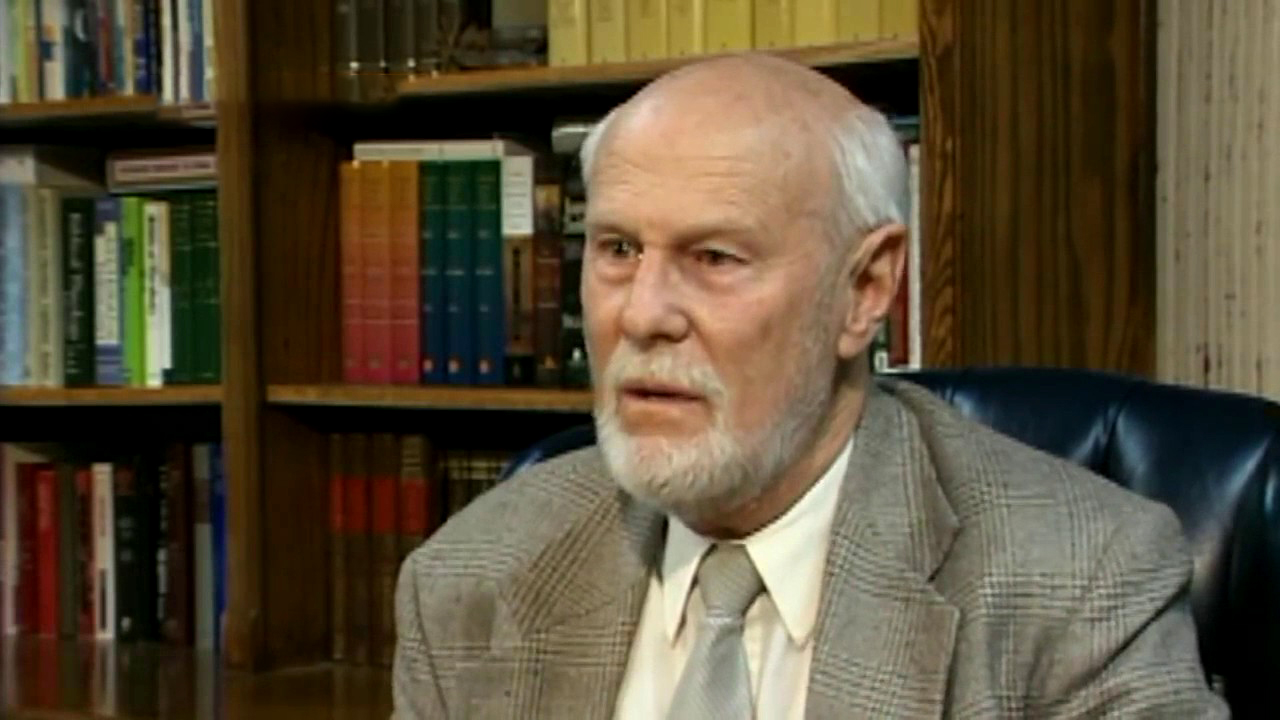 The following links will take you to videos of two talks I gave in Braehill Baptist Church on 24th and 25th May 2018. The preceding night a guest speaker had given a talk on “perilous times” and on the Sunday after my talks another guest speaker spoke on the coming ‘one-world religion’. In context, my two talks were very relevant as they certainly illustrate the “perilous times” we are living in and show how Rome is very much to the fore when it comes to ‘one-world religion’.

This is the link to my talk on ‘ECUMENISM’

NB When listing certain churches, I inadvertently referred to ‘Lisbellaw Baptist’ – I should have said ‘Lisbellaw Methodist’ whose minister at the time was a good friend, the late Tom Bodel.

This is the link to my talk on ‘THE PAPACY’